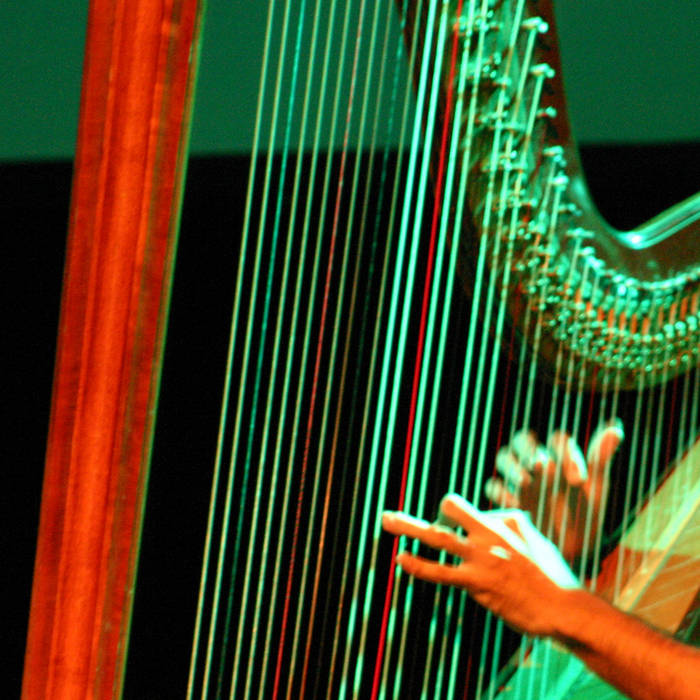 from Concert for Harp and Notebook, released February 5, 2007
Written and performed by Fabio FZero and Marco Monteiro.