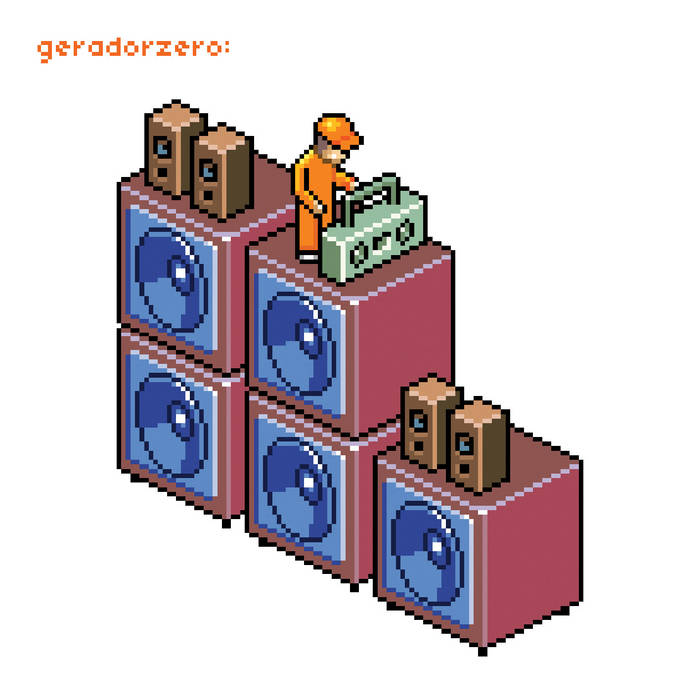 Oddio Overplay So much energy! Favorite track: 404 not found.

This is Gerador Zero's first full-blown CD, released in 2002. It’s a 100% independent production with reworked and remastered tracks from the first demos plus five new tracks.